Noel is a talented journalist who has a special knack for understanding how to dig deeper to get a real story. He is a perfectionist who takes pride in his work and takes special care to ensure that his writing has substance. 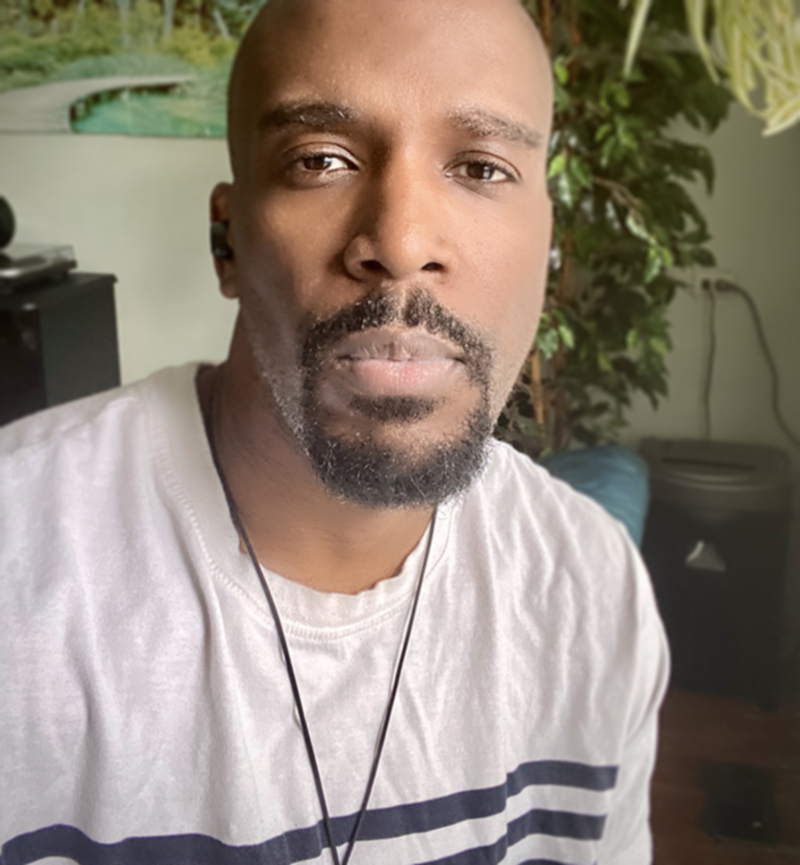 In years previous, his words could be found on the pages of Urbanology Magazine, an internationally distributed urban lifestyle and cultural print publication, where he transitioned from a music and tech writer to an Associate Editor.

Shortly after achieving a major in Journalism and Film Studies at York University, he spent three years as a lead culture essayist and interviewer at VICE Media, drawing from the way in which race, identity, and ideology could be challenged beyond the limits of objectivity.

For the multimedia heads out there, he also happens to be proficient with photography, videography, graphic design and common SEO practices (he designed this website FTW!).

While he’s taken the time to produce grander stories from an independent space, he’s consistently eager for future opportunities within the media and storytelling landscape.

Give him a shout if you'd like to chat.